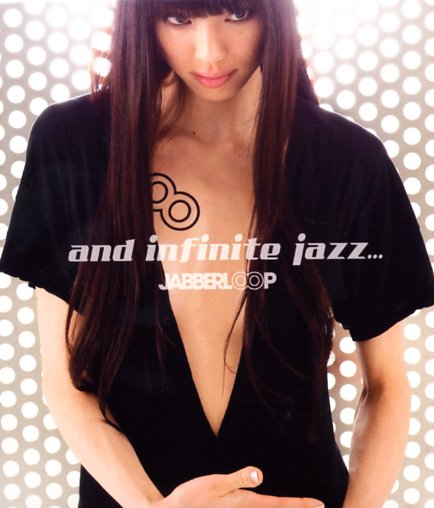 A silly name, but a decidedly deep little combo – one who follow strongly in the Japanese club jazz mode of Sleepwalker and Soil & Pimp Sessions! As with those groups, the instrumentation here is almost all acoustic and played live – saxes, trumpet, piano, bass, and drums – plus just a bit of keyboards, slight programming, and turntable work to round out a dancefloor groove slightly – all wrapped together wonderfully in a host of soaring, upbeat rhythms! The tenor and soprano sax work on the album are especially nice – often warmly melodic, but filled with feeling and a nice sense of edge that keeps things real throughout. Titles include "The Art Of Blakey", "In Groove", "Ugetsu", "Missing My Bird", "Source Of Spring", "Q Track", and "Look To The Sky".  © 1996-2021, Dusty Groove, Inc.
(Out of print.)