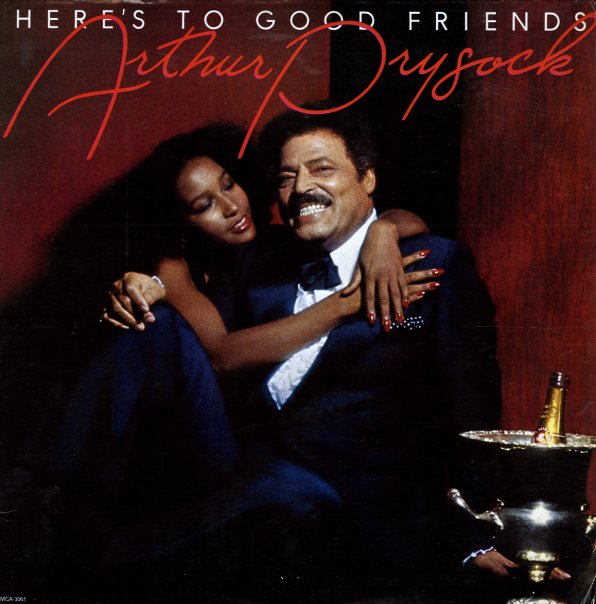 Portrait Of Arthur Prysock (Old Town)
Old Town, Early 60s. Very Good
LP...$1.99
Genius! It's hard to go wrong with Arthur Prysock in the 60s – and an album like this is key proof of why he was one of the best male singers of his generation – even if nobody seems to remember that now! There's a mix of darkness in with the bold, adult, masculine approach here ... LP, Vinyl record album