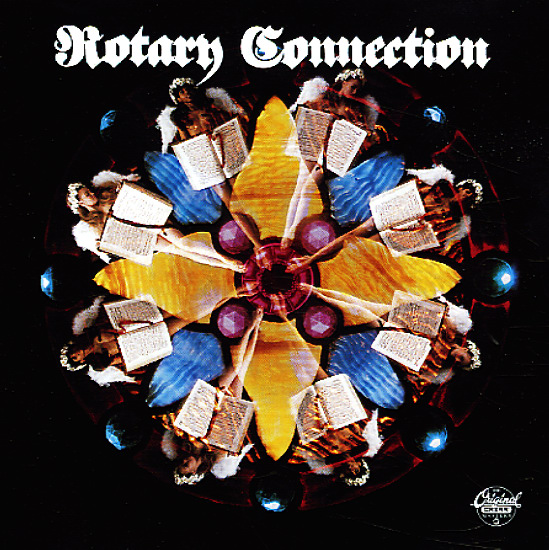 Also available
Rotary Connection — Rotary Connection ... LP 19.99
Amazingly baroque soul by this legendary crossover group from Chicago! Take 1 part hippy dippy rockers, 1 part young lovely soulful Minnie Riperton, and 1 part crazy wigged out Chess/Cadet soul studios – and you've only got the beginnings of one of the most unique soul bands to come out of the 60s. The group had a feeling that was like no other – and although they were ignored for years, their work is really getting attention again, thanks to legendary samples/remakes by the likes of Tribe Called Quest, Fugees, and NuYorican Soul. Titles on this debut LP include the great "Memory Band" (with the famous wiggy sitar sample), plus "Soul Man", "Lady Jane", "Amen", "Rotary Connection", and "Pink Noise".  © 1996-2022, Dusty Groove, Inc.
(Out of print, 1996 pressing.)