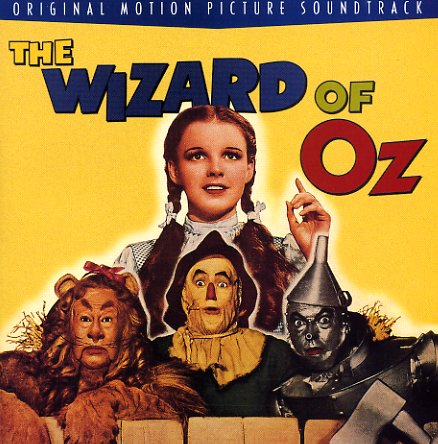 Wizard Of Oz – Selections From The Original Soundtrack