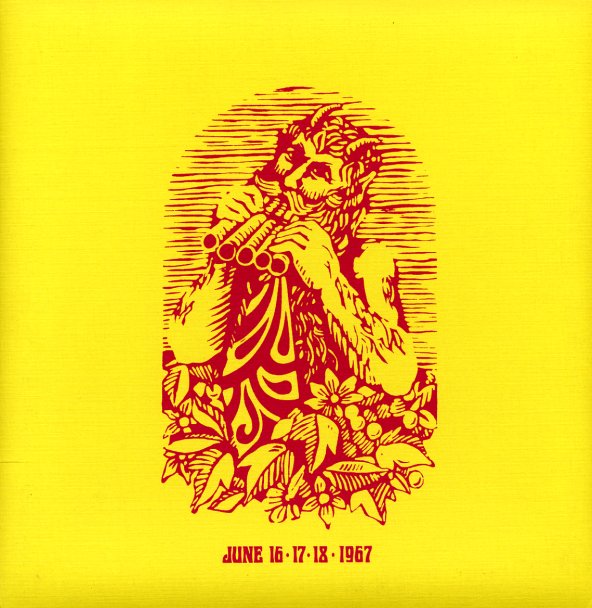 A key moment from the late sixties – probably better known now through the film by D.A. Pennebaker – but just as great here in this deluxe box set! The set features music from John Phillips, the Association, Eric Burdon & the Animals, Canned Heat, Country Joe & the Fish, the Steve Miller Band, the Electric Flag, Lou Rawls, Ravi Shankar, Jefferson Airplane, Booker T & the MGs, the Who, Otis Redding, the Jimi Hendrix Experience, the Mamas & the Papas, and more – plus an awesome oversized booklet packed with great photos and notes!  © 1996-2021, Dusty Groove, Inc.
(Out of print. Comes in a cool heavy fabric box – front cover has a light impression from storage next to another box set, individual CD's have small cutout holes through artwork.)