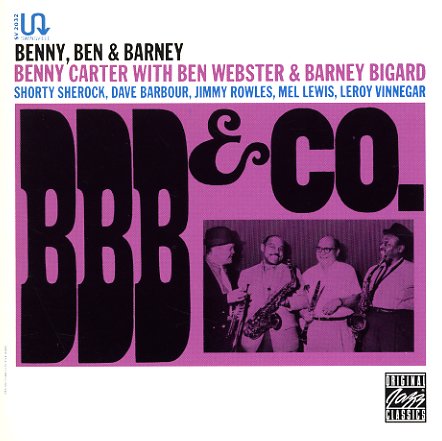 Kelly Blue
Riverside/OJC, 1959. Used
CD...$4.99
A great little session from Wynton Kelly – one that has him breaking out of the lyrical roots of his trio work, and hitting some harder notes as a leader of a larger hardbop group! The album features Kelly working in both trio and sextet format – the latter with players who include Nat ... CD

Tough Tenor Favorites
Jazzland/OJC, 1962. Used
CD...$16.99
The soulful tenor of Eddie Lockjaw Davis meets the modernist bop sounds of Johnny Griffin in another one of their fierce two-tenor sides from the early 60s! The group on here includes the always-amazing Horace Parlan on piano, plus some lively drumming from the oft-overlooked Ben Riley. This one's ... CD

Land Of The Sun
Verve, 2004. Used
CD...$3.99
Another latin leaning collaboration between bassist Charlie Haden and pianist Gonzalo Rubalcaba, who also arranged all the tracks on the album which feature guitar, sax, flute, bongo, and additional percussion. CD