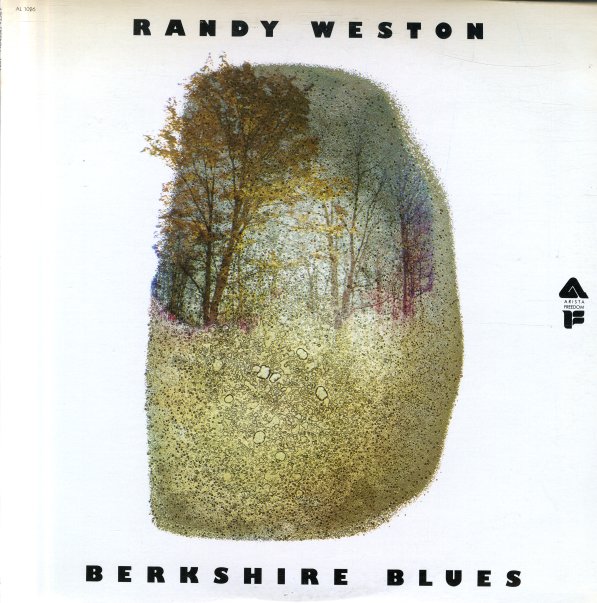 Rare work by Randy Weston – originally produced by Duke Ellington, and recorded in New York during 1965, but released many years later, in 1977 by the Arista Freedom label. Three tracks feature Weston working with a trio that features Vishnu Bill Wood on bass and Lennie McBrownie on drums – and titles include a off-kilter remake of "Three Blind Mice", plus Ellington standards "Perdido" and "Purple Gazelle". The remaining 4 tracks feature Weston solo – playing in the long spiraling lines that show his increasing fascination with African rhythms and modal modes of expression. Titles include "Sweet Meat", "Ifran", and "Lagos".  © 1996-2021, Dusty Groove, Inc.