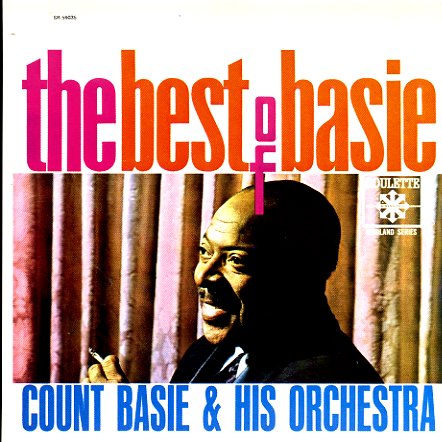 Back To Basie & The Blues
Roulette, 1963. Very Good+
LP...$3.99
A great collection of tracks from the Basie/Williams Roulette albums made in the late 50's and early 60's! LP, Vinyl record album