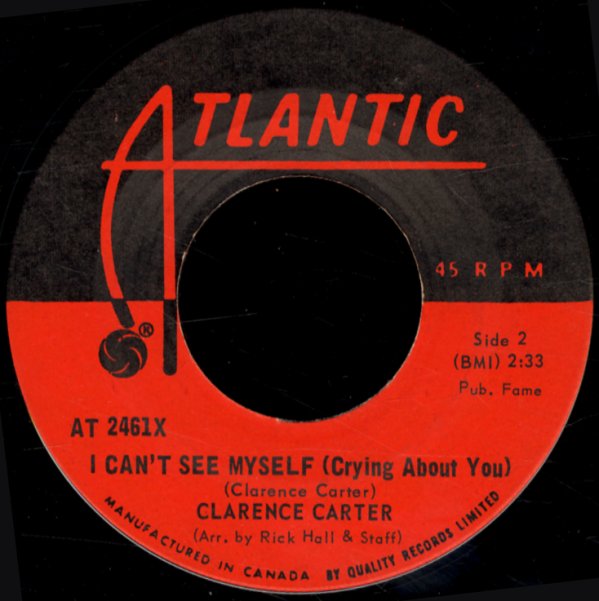 I Can't See Myself (Crying About You)/Looking For A Fox