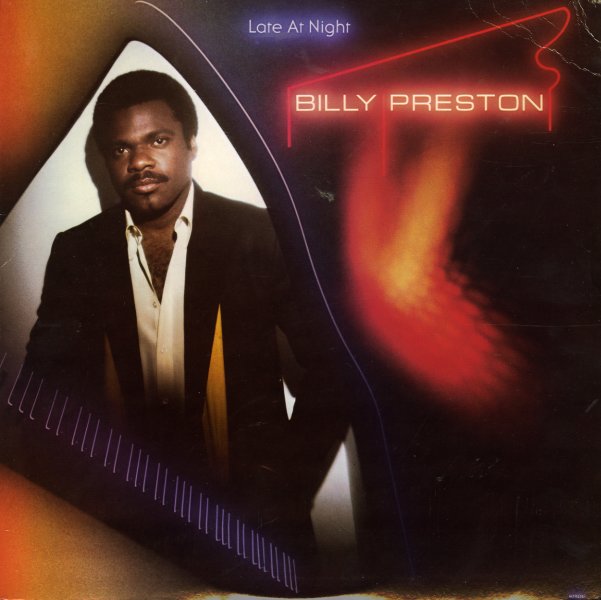 (Cover has light surface wear, small chunk off the top seam is torn off.)