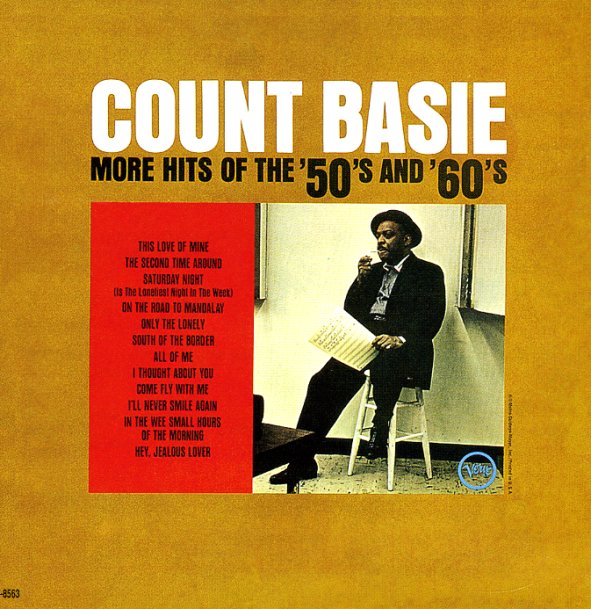 Trio '64
Verve, 1964. Near Mint- Gatefold
LP...$49.99
Bill Evans is working with a really wonderful trio here – one that features Gary Peacock on bass and Paul Motian on drums – both budding young modernists who help Evans reach some new sounds on the set! The record starts out with a groove that's perhaps more inside than you'd expect ... LP, Vinyl record album

Stan Getz Sampler – An Introduction To The World Of Stan Getz On Verve
Verve, Early 60s. Very Good+
LP...$4.99
Titles include "Moonlight In Vermont", "Theme From Dr Kildare", "Baia", "Nice Work If You Can Get It", "Balanco No Samba", "Nightingale Sang In Berkeley Square", "Ebony Samba" and "Insensatez". LP, Vinyl record album