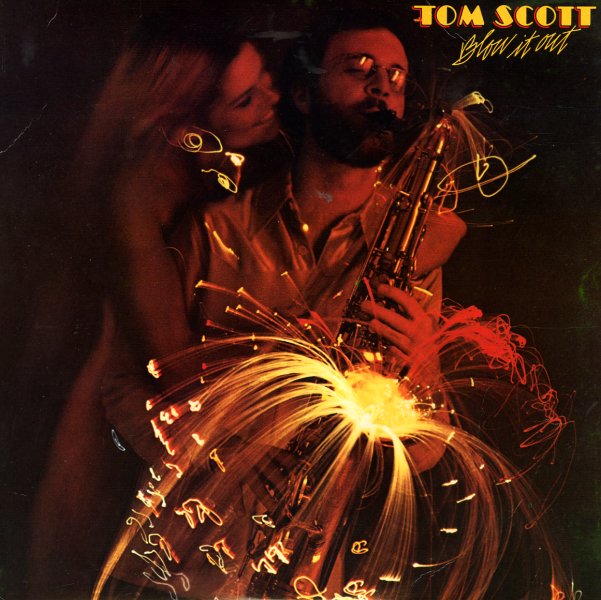 Tom Scott blows it out strongly here – really hitting the right sort of smooth jazzy vibe to make the album one of his classics from the 70s! As on all Tom's work, the reed sound is still nice and sharp – that edge that appeared way back when Tom was doing great studio work in his early years, but was already one of the strongest voices of his new generation. And although there's a fair bit of electricity here, things are never too sanded down – and instead kept at kind of a Kudu Records sort of vibe – with bigger charts and some standout solos. Richard Tee plays some sweet Fender Rhodes on the record – and titles include "Gotcha", "Dream Lady", "Shadows", "Smoothin On Down", and "You've Got The Feeln".  © 1996-2022, Dusty Groove, Inc.
(Tan label pressing with repeating logo.)

Braff!
Epic, 1956. Very Good+
LP...$14.99
A great little album from Ruby Braff – simply blown in a small combo setting, with a strong focus on Braff's sparkling tone on the trumpet! The groups vary throughout the course of the set, but all players are pretty darn great – and tunes include guitar from Steve Jordan, vibes by Don ... LP, Vinyl record album