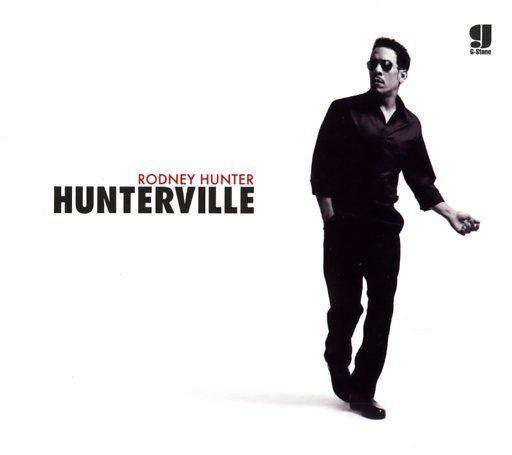 A sweet little set from European beatmaker Rodney Hunter – working here with a host of great guests who really help keep things soulful throughout! Peter Kruder co-produced the set with Rodney, but it's much more of a hipper soul album than most of the other work on Kruder's G-Stone label – thanks to vocals by the array of guest singers, and some soaringly spacious grooves from Hunter himself! There's a lot more focus here than the usual G-Stone downtempo – catchier songs with a bit more going on. Guests include Jay Sebag, Shadee, Aphrodelics, Zeebo, and Earl Zinger – and titles include "Huntermatic", "Wanna Groove", "No Stoppin"," Glamour Girl", "Latina Thrilla", "Part Of The Mind", "Voodoo", "Universe", and "Love".  © 1996-2020, Dusty Groove, Inc.
(Out of print.)