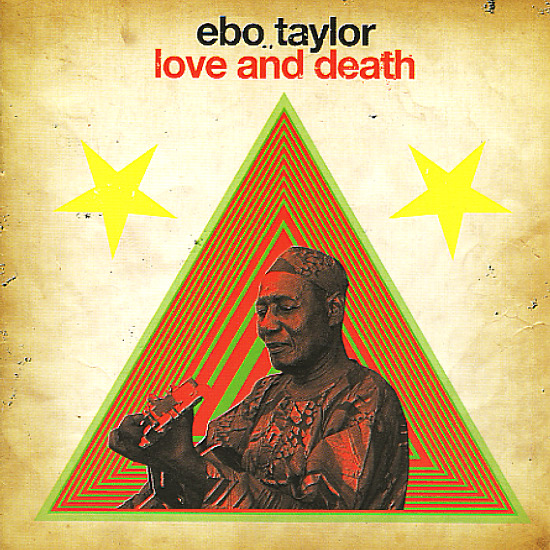 A brilliant new album from legendary Ghanaian performer Ebo Taylor – recorded in Berlin and backed by members of Poets Of Rhythm and others from that city's loose collective of international players dubbed the Afrobeat Academy – and the set itself is a great mix of classic Ghana grooves and timeless Afro Funk! Guitarist and vocalist Taylor has roots in the highlife style from the late 50s through the 60s, but from the 70s onward he's been deftly blending styles – from traditional Ghanaian sounds, to Afro funk, jazz and soul. This excellent album for Strut Records carries on that adventurous spirit wonderfully. It's also the first ever Ebo Taylor album to receive an international release, reason enough to celebrate, all the more so given the creative high point the album is! Titles include "Nga Nga", "African Woman", "Love And Death", "Mizin", "Aborekyair Aba", "Obra" and the instrumentals "Victory" and "Kwame".  © 1996-2022, Dusty Groove, Inc.