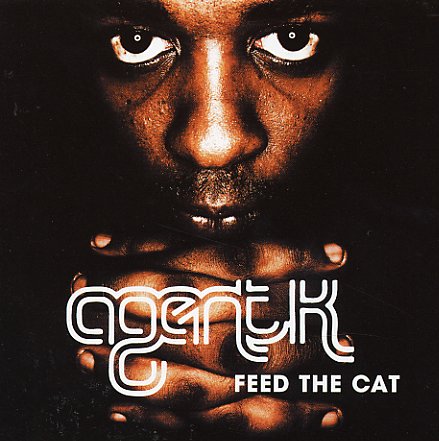 Brilliant work from Agent K – one of the few London artists of the broken beat scene that seems ready to go global! Billed as "The Herbie Hancock of our generation", Agent K has a sound that really stretches back to Herbie's classic electric funk albums of the 70s – soaring keyboards over future funk riffs, all touched with some excellent modern production that's right up there with the best of the 4 Hero generation! The album features work by Carleen Anderson, Izzy Dunn, and Joy Jones on vocals – and some great production by members of the Bugz In The Attic posse – and the whole thing's totally great, one of the first really strong albums to come out of the mostly-singles London scene of recent years! Titles include "Ladies", "Thy Lord", "Rideaway Getaway", "Feed The Cat", "Betcha Did", "Hands", and "Arms R Deh".  © 1996-2020, Dusty Groove, Inc.
(Out of print.)