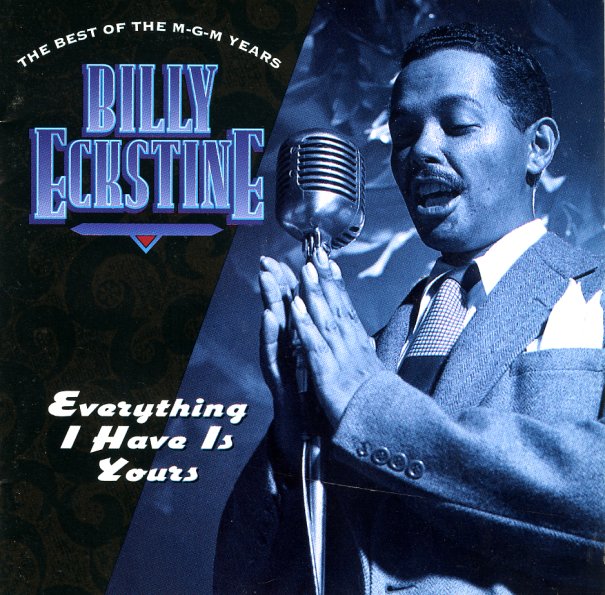 Everything I Have Is Yours – The Best Of The MGM Years

A great collection – 42 tracks in all, with a really great range of material! Includes work with Woody herman, George Shearing, and Sarah Vaughan.  © 1996-2021, Dusty Groove, Inc.
(Out of print. Barcode has a cutout mark, slipcover has a small tear on the back – very minor.)