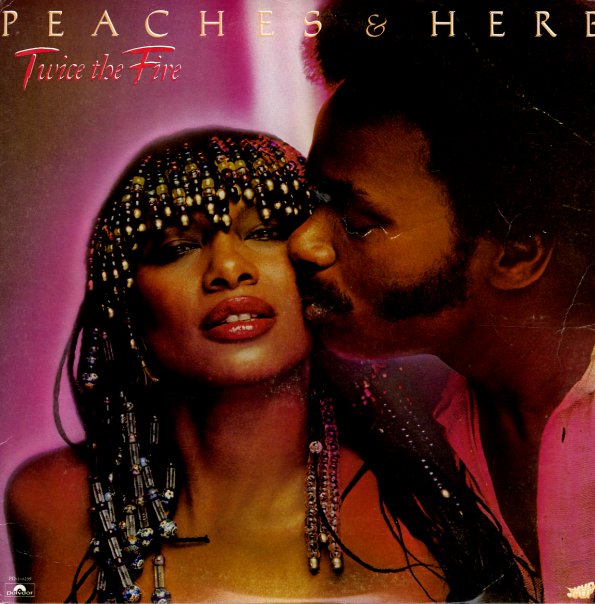 Composite Truth
Polydor, 1973. Very Good Gatefold
LP...$11.99
One of the greatest records ever from Mandrill – a set that has the group tightening things up and getting even more funky than on their first few records, but with a vibe that's still nicely loose and spontaneous overall! The set's got Mandrill perfectly balanced between jazz-tinged funk ... LP, Vinyl record album

Dock Of The Bay
Volt, 1968. Near Mint-
LP...$19.99
A very important crossover soul album – a huge hit for Otis Redding that was released after his tragic death in December 1967 – but it's also hard to say if it would have had the impact it did had Redding not passed while the LP was still in production. In a way, the record sort of set ... LP, Vinyl record album