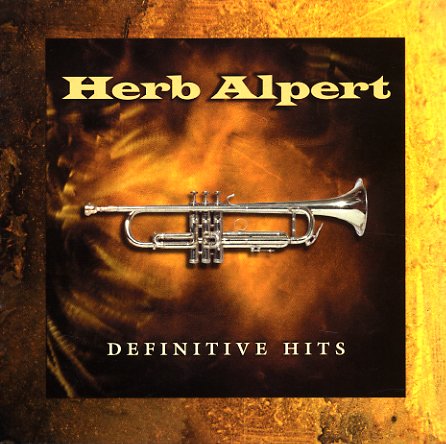 Snowflakes – Mood Masterpieces From The MPS Archives
MPS/Motor (Germany), Early 70s. Used 2 CDs
CD...$49.99
One of the greatest CDs we've heard in ages!!!!! The German MPS label has been known to the world for years as a great source of jazz and funk tracks, but this amazing (and amazingly packaged!) 2 CD set brings to light a hidden side of the label – their stunning Easy and Mood Music output ... CD

Ultra Lounge Vol 7 – The Crime Scene
Capitol, Late 50s/1960s. Used
CD...$6.99
An ultra-cool set that focuses on one of our favorite easy genres ever – crime jazz! Crime jazz first came to light at the end of the 50s, as Mancini, Morrow, and others penned some incredible music for TV detective shows – tight, jazz-based tunes that really moved past the flowery ... CD