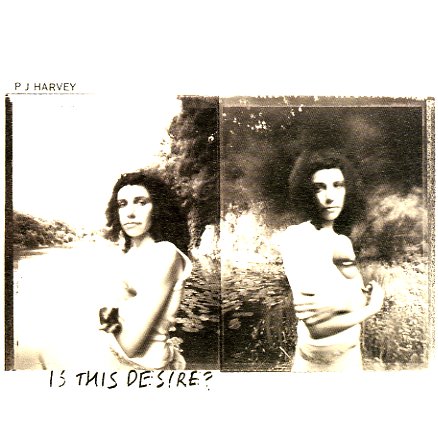 A real standout from Polly Jean Harvey – a set that somehow manages to have all the intensity of her previous records, but which hones things down to a mode that might well be called mellow at times – but which, to us, also seems to really give the music clarity, and maybe a more timeless vibe overall! The restraint is wonderful – and it's never commercial at all – as there seems to be even more of a focus on just the right balance between expression and songwriting, given added help in the studio by Flood. Titles include "No Girl So Sweet", "The River", "Catherine", "A Perfect Day Elise", "My Beautiful Leah", "The Wind", "Angelene", and "Electric Light".  © 1996-2023, Dusty Groove, Inc.
(Barcode has a cutout hole, booklet has a gold promo stamp.)

Low Spark Of High Heeled Boys
Island, 1971. Used
CD...$2.99 (LP...$14.99)
A huge album from Traffic – a set that was first given to the world in a strange-shaped cover – which seemed to grace countless record collections back in the 70s! The group is expanded to a sextet here – with bass from Rick Grech and percussion from Rebop Kwaku Baah – both ... CD