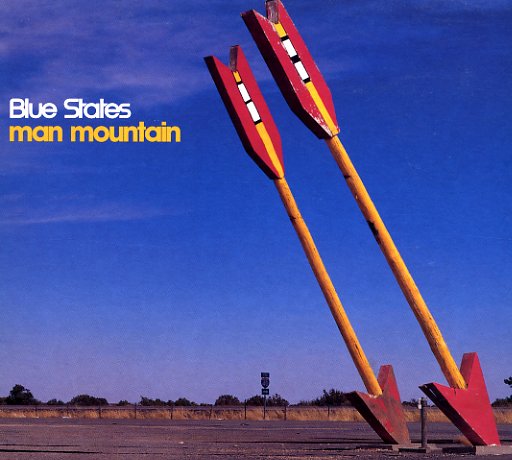 Moody work from Blue States – kind of a blend of the downtempo rhythms we've come to expect from the Eighteenth Street Lounge crew, with styles that are more in a singer/songwriter mode. Female vocals in the lead, with lots of dreamy lyrics – and plenty of isolated instrumentation floating around to make things all nice and atmospheric! Titles include "Metro Sound", "Only Today", "Season Song", "The Winfield Audition", and "Doublespeak".  © 1996-2022, Dusty Groove, Inc.
(Out of print and still sealed.)