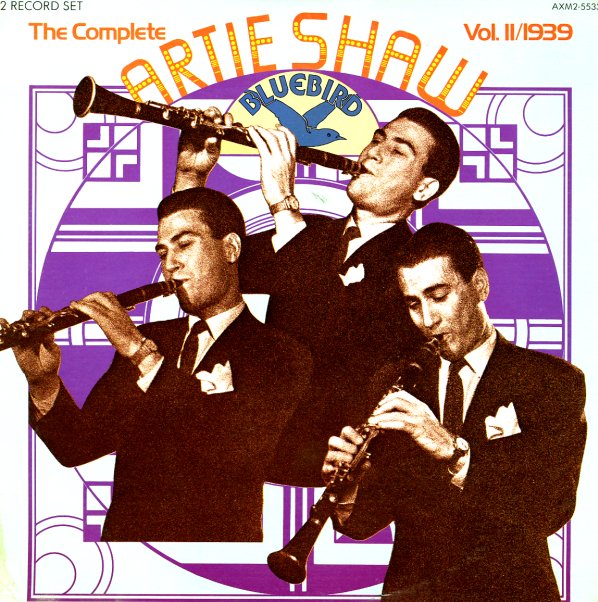 Paul Desmond & Gerry Mulligan (aka Two Of A Mind)
RCA/Pickwick, 1962. Near Mint-
LP...$4.99
A reunion of sorts for Paul Desmond and Gerry Mulligan – given that the pair had played together on record 5 years before, in a similar session for Verve! This album's almost lighter and more airy than the previous one – as it's done in a mode that echoes strongly with Desmond's own ... LP, Vinyl record album