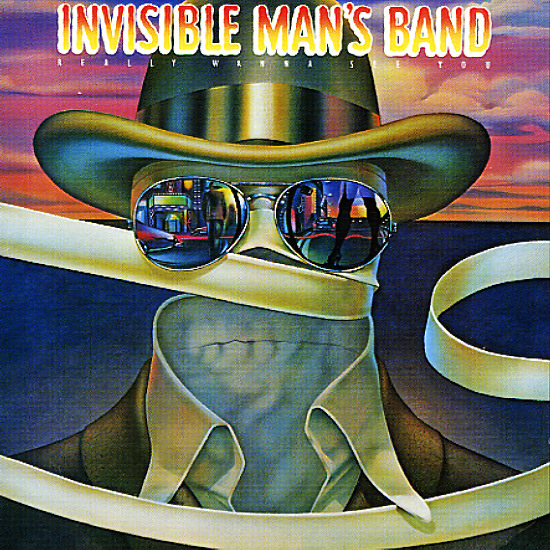 Jenny Burton (with bonus tracks)
Atlantic/FTG, 1985. Used
CD...$9.99
A classic from Jenny Burton – only the singer's second album as a solo act, but already a set that has Jenny hitting on all burners! The mellow numbers are great – never sleepy or too commercial, but pushed into just the right blend of polish and soul – and the groovers have some ... CD

Stroke
Mirage/FTG (France), 1985. Used
CD...$11.99
The bass gets plenty of stroke on this mid 80s set – a record that hangs somewhere between 80s groove and Prince-era funk – but with a bit of quiet storm feel at times too! The tunes are pretty lean, not nearly as excessive as they could be – and often, a key instrumental element ... CD