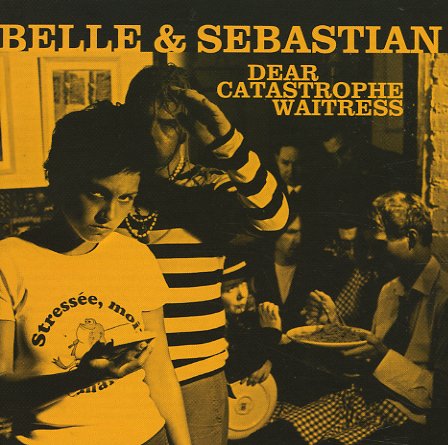 (Disc has a press flaw but plays fine.)