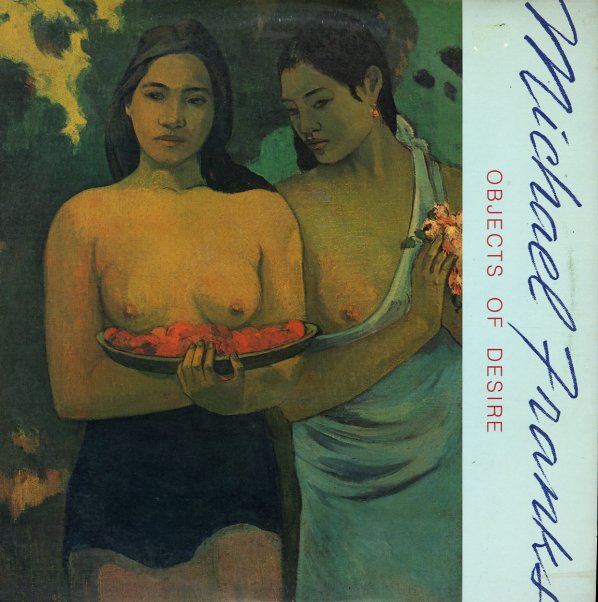 World's Greatest Singer – Sings The World's Greatest Hits
Warner, Mid 60s. Very Good+
LP...$5.99
US issue of a bunch of sides that Pet cut for Vogue Records, with classic Tony Hatch arrangements backing her up. The titles aren't ones that are usually associated with Petula, but she makes them her own with groovy Brit pop arrangements. Titles include "Volare", "Morgen", ... LP, Vinyl record album

Voice Of The Sixties
Warner, 1961. Very Good
LP...$6.99
Joanie's second album for Warner Brothers – and a date that features some especially nice backings from Neal Hefti, who helps swing Sommers into some great jazzy territory, but always with that playful Hefti touch that we love so much! Instrumentation is always interesting, even underneath ... LP, Vinyl record album

Every Day I Have The Blues
Bluesway, Late 60s. Very Good
LP...$3.99
The magnificent voice of Jimmy Rushing gets superb jazzy backing from the great Oliver Nelson! Includes Shirley Scott on organ and Grady Tate on drums, too! LP, Vinyl record album