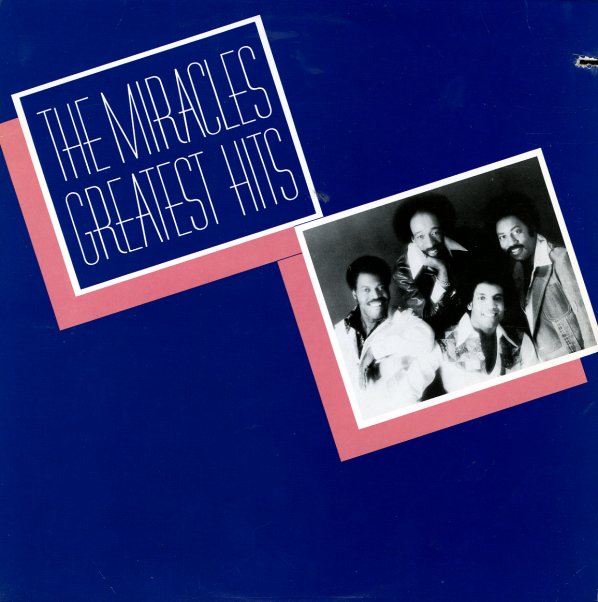 (Cover has a cut corner, light wear, and a partially unglued top seam with a peeled spot and some remants from tape removal.)

Superfly (die-cut gatefold cover)
Curtom, 1972. Fair Gatefold
LP...$3.99 (LP...$19.99, CD...$4.99)
Curtis Mayfield's lasting classic – and an album that the world will remember forever! Apart from being his hugely successful entry into the blacksploitation soundtrack field, this album's also a monster set of grooves that includes some of Curtis' funkiest work ever – a record that ... LP, Vinyl record album

Zulema (Sussex)
Sussex, 1972. Very Good Gatefold
LP...$8.99
Zulema's first album – and one that's got a much deeper soul feel than any of her later work for RCA. Zulema wrote a lot of the tracks, plays piano, and sings in a very righteous soul voice that's equal parts gospel and equal parts 70s soul – much more stripped down than on later sides ... LP, Vinyl record album