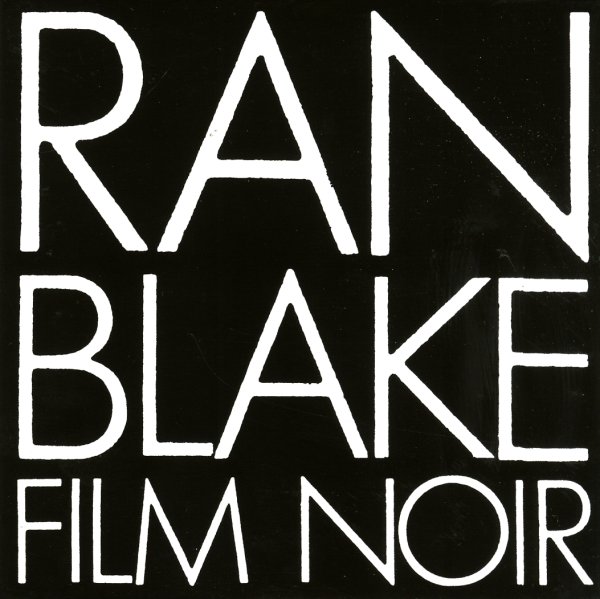 One of the most evocative albums we've ever heard from pianist Ran Blake – a set that's got all the sharp edges of some of his most adventurous solo work, but one that also has Ran working in a few different settings, often with a very poetic feel! The set's not a hokey retro-crime record – as you might fear from the title (and countless later jazz albums that evoke that aesthetic) – and although Blake's working through melodies from older films, plus a few original numbers in the same spirit, his presentation is completely unique – and explosively personal throughout! His own piano is tremendous – blocks of sound and runs of notes that are extremely imaginative, and which flow forward from the same dark spirit we love on Blake's other recordings. And they're often balanced with shifting contributions from other musicians – players who include John Heiss on flute, Paul Meyers on bass, Ted Curson on trumpet, and Daryl Lowrey on alto and soprano sax – all of whom make some great additions to the set. Titles include a nice take on "The Pawnbroker" – plus other film titles that include "Eve", "Touch Of Evil", "Le Boucher", "Pinky", and "Doktor Mabuse" – as well as Blake originals "Spiral Staircase" and "Garden Of Delight".  © 1996-2021, Dusty Groove, Inc.
(Cover has a cut corner, light wear, and a promo sticker.)