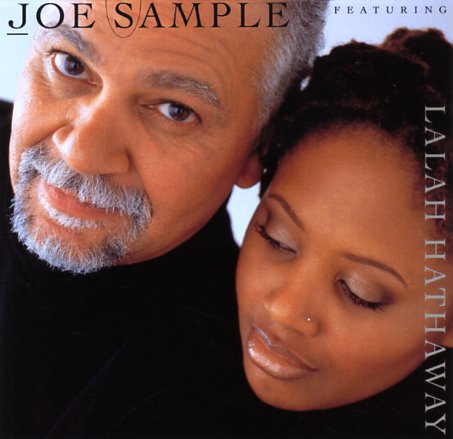 A wonderful collaboration between vocalist Lalah Hathaway and keyboardist Joe Sample – one of Lalah's few sessions from this under-recorded point in her career – and a set that's quit different than the straighter soul of her earlier music! Sample's warm tones really bring out a lot in Hathaway's vocals – a jazzy color that deepens the record a lot more than you'd expect from Lalah, and which at times almost takes us back to territory of her famous father Donny! Joe plays both acoustic and electric keys on the record, and other players include Kirk Whalum on saxes and Lenny Castro on percussion. Lalah doesn't sing on every track, but with a lineup like that we're also happy to dig the instrumentals – and titles include "One Day I'll Fly Away", "Living In Blue", "Bitter Sweet", "For All We Know", "A Long Way From Home", "Street Life", "Fever", and "The Song Lives On".  © 1996-2021, Dusty Groove, Inc.
(Out of print.)

Saturday Night Fever
RSO, 1977. Used
CD...$6.99
Yes, it was a mega-hit – and yes, it was one of those records that everyone who lived through the 70s seemed to own at one time – but after all these decades, you can't deny the power of the Saturday Night Fever soundtrack – especially for the way that it mixed club soul classics ... CD

Joy
P-Vine (Japan), 1968. Used
CD...$32.99
A groundbreaking session of European jazz – one of the first true moments of genius from singer Karin Krog! Tracks are long and experimental without getting too far out – and Karin's icy voice flows out magically over compelling tunes that still remain some of the most striking jazz ... CD