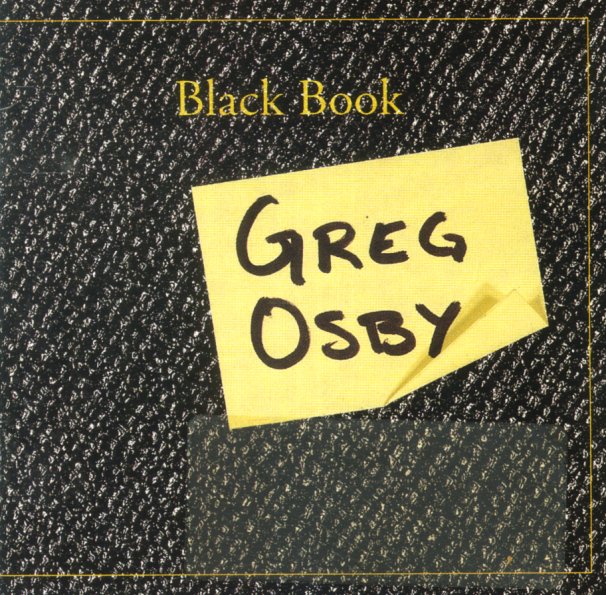 With Greg Osby on alto sax and keys, Mulgrew Miller on piano, Calvin Jones on bass, and Bill McClellan on drums.  © 1996-2021, Dusty Groove, Inc.
(Mark through barcode, disc has a promo stamp.)