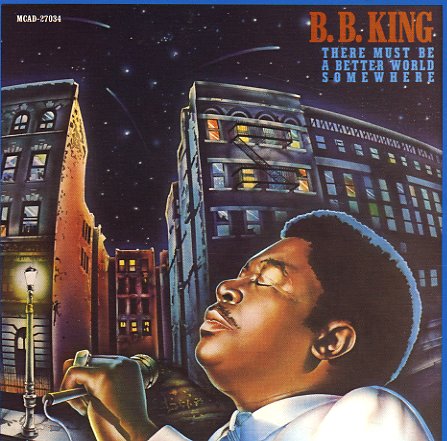 There Must Be A Better World Somewhere