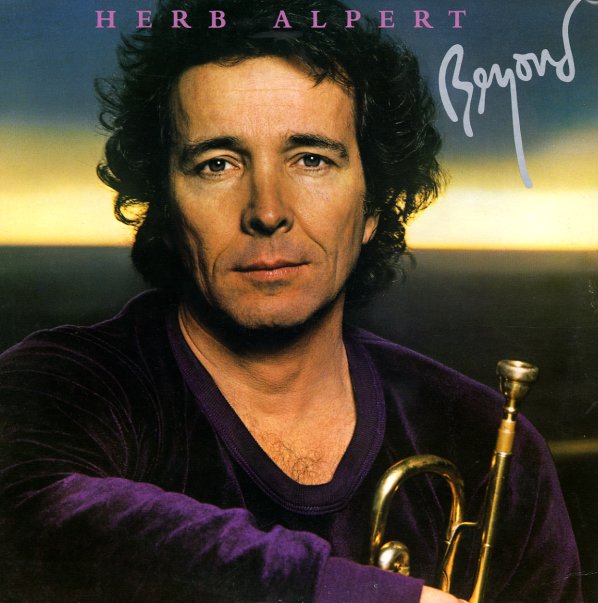 An incredible later record from Herb Alpert – working in a soulful funky fusion mode that really is well beyond the style that made him famous in the 60s! We love the easy breezy 60s sound of Herb & The Tijuana Brass too, but he really stepped up his game in exciting ways on records like Rise, and he takes some even further, previously unexplored creative steps on Beyond, this aptly titled set! Plenty of smoothed out funky fusion grooves, especially on the first half of the record, but by the midway point he's also dabbling in Spanish guitar inflected melodies, bringing in some spacey electronics and sequencing, and other daring twists – but never compromises on the consistently groovy feel overall. Includes "Kamali", "The Continental", "Reach For The Stars", "Red Hot", "Beyond", "Keep It Goin'", "The Factory" and more.  © 1996-2022, Dusty Groove, Inc.
(Still sealed! Cover has a cutout notch, mild corner bend. Shrink has a factory sealed sticker.)