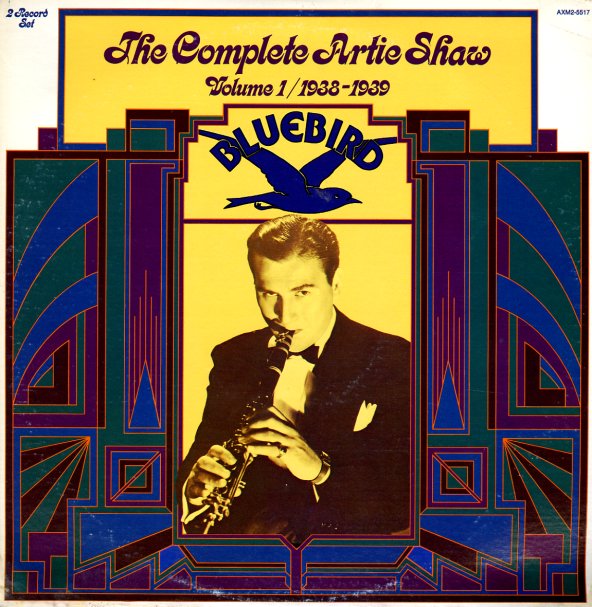 Djangology 49
Bluebird, 1949. Near Mint-
LP...$19.99
With the Quintette Of The Hot Club Of France – Gianni Safred on piano, Carlo Recori on bass, Arurelio de Carolis on drums, and Stephane Grappelli on bass. Titles include "The World Is Waiting For A Sunrise", "Honeysuckle Rose", "All The Things You Are", "Dja ... LP, Vinyl record album