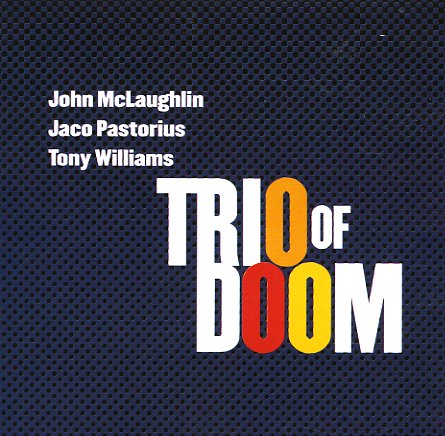 Complete recorded works of the all-star team of Pastorius, McLaughlin, and Williams, including live recordings from the 1979 Havana Jam Festival, plus studio material and unreleased alternate takes!  © 1996-2021, Dusty Groove, Inc.