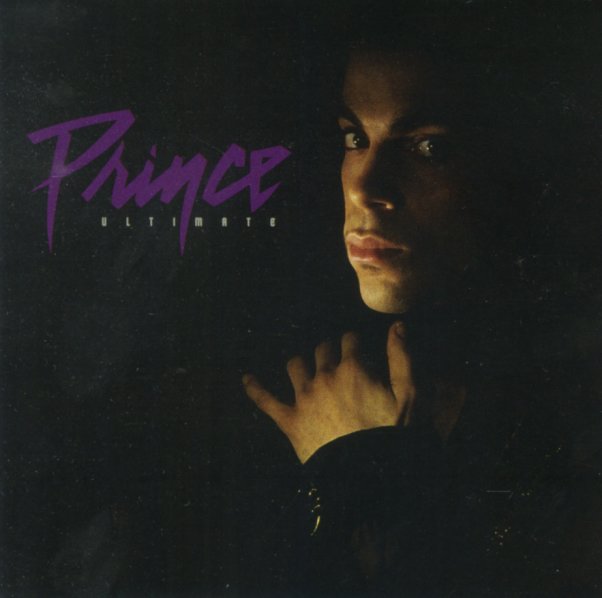 A refresher collection of prime Prince – the biggest hits from the Warner and Paisley Park eras – including the long versions of the some of the best 80s and early 90s cuts! The first disc is a straight up greatest hits collection, starting with "I Wanna Be Your Lover" from the self titled LP and ending with "My Name Is Prince from the "Love Symbol" album – and includes many of the biggest hits in between! Other tracks include "Uptown", "Controversy", "1999", "Delirious", "When Doves Cry", "Purple Rain", "Sign O' The Times", "Gett Off", "Nothing Compares 2 U", and more. Disc 2 includes 11 remixes and/or alternate versions of other essential hits that do not appear on the first CD – including the longer original 12" versions, and similarly extended numbers – carrying everything great about the album versions, and giving you more! Tracks include "Let's Go Crazy (special dance mix)", "Little Red Corvette (dance remix)", "Pop Life (fresh dance mix)", "Rasperry Beret (12" version)", "U Got The Look (long look)", "Theives In The Temple (remix)" and "Cream (NPG mix)". 28 tracks on 2CDs!  © 1996-2021, Dusty Groove, Inc.
(Slipcover has light wear. Mark through barcode.)

Purple Rain (deluxe expanded edition – 3CDs/DVD)
Warner, 1984. Used 3CDs/DVD
CD...$22.99 (CD...$3.99)
One of the greatest crossover albums of the 80s – and the record that catapulted Prince very firmly into the mainstream! There's a tightness here that surpasses even that of Prince's early classics for Warner Brothers – an unabashed love of a pop hook that makes for some incredibly ... CD

Purple Rain
Warner, 1984. Used
CD...$3.99 (CD...$22.99)
One of the greatest crossover albums of the 80s – and the record that catapulted Prince very firmly into the mainstream! There's a tightness here that surpasses even that of Prince's early classics for Warner Brothers – an unabashed love of a pop hook that makes for some incredibly ... CD

Sign O The Times
Paisley Park/Warner, 1987. Used 2 CDs
CD...$4.99 (LP...$76.99, CD...$28.99)
A fantastic record from Prince – a double-length set that came out at a time when the purple one was brimming over with energy and new ideas – and a step slightly in the direction of more socially conscious material! Everything that was great about Prince before the record is ... CD