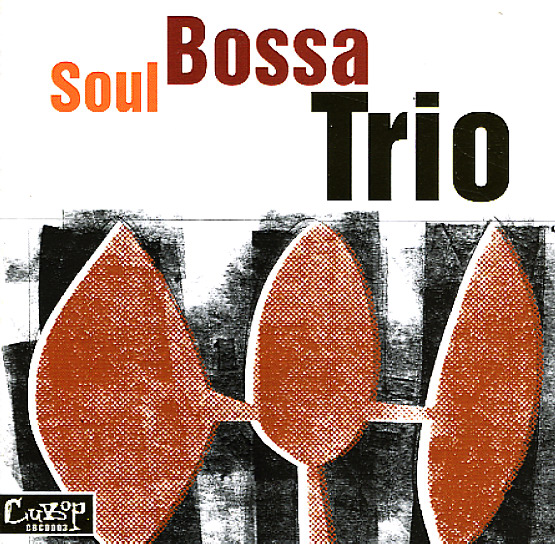 Classic work from the Japanese combo Soul Bossa Trio – one of the first 90s groups to really return to the root of the bossa generation – stepping out here in one of their few releases in the US! There's a very basic groove to the record – and the set's got a slight undercurrent of soul jazz too – at a level that not only makes it one of the best introductions to the group, but also a perfect fit for American release on Ubiquity too! Titles include their great remake of Sivuca's arrangement of "Ain't No Sunshine", plus "Bayu Bayu", "Call Me Mr. Vibes", "Mambo Parisienne", "Poochie", and "A Holiday In South Zone".  © 1996-2022, Dusty Groove, Inc.
(Out of print, punch through barcode.)