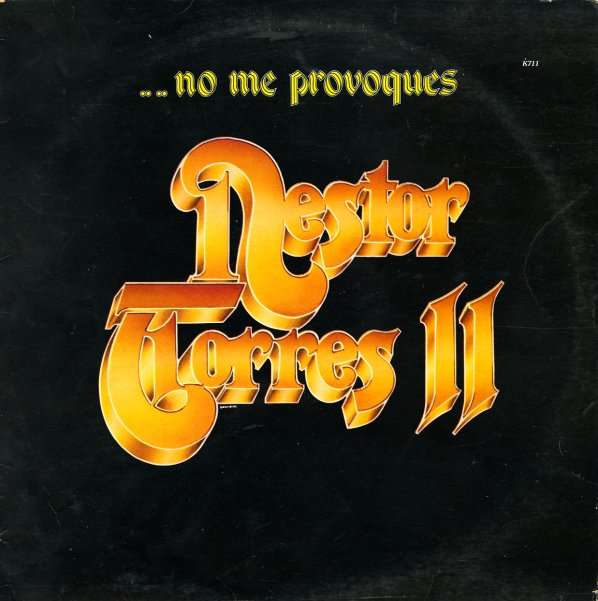 Piano, organ, and flute from Nestor Torres – in a setting with a bit more edge than some of his later work! Titles include "No Me Provoques", "Mi Amiga", "Di Corazon", "Gracias Te Doy", "Rezongando", "Azul Seco", and "Mi Flauta".  © 1996-2020, Dusty Groove, Inc.
(Vinyl has a very short click in one spot, but is nice overall. Cover has some wear and light aging.)