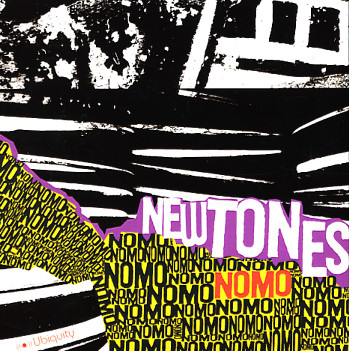 I Am What I Am (Japanese pressing)
Shout (Japan), 2006. Used
CD...$16.99
The legendary Marva Whitney's never sounded better – thanks to some incredible backings by Osaka Monaurail – the current funk combo who return Marva's vocals to the greatness of her years with James Brown! The sound here is lean and mean – that razor-sharp approach to funky soul ... CD