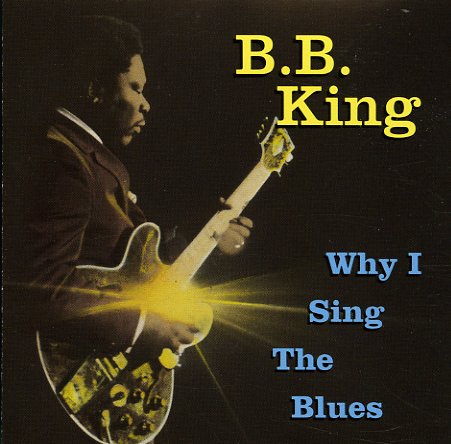 Why I Sing The Blues