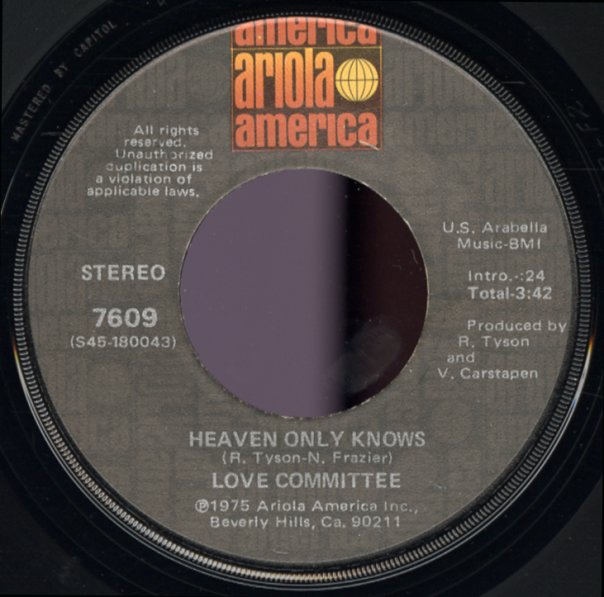 Heaven Only Knows/Am I Wasting Time