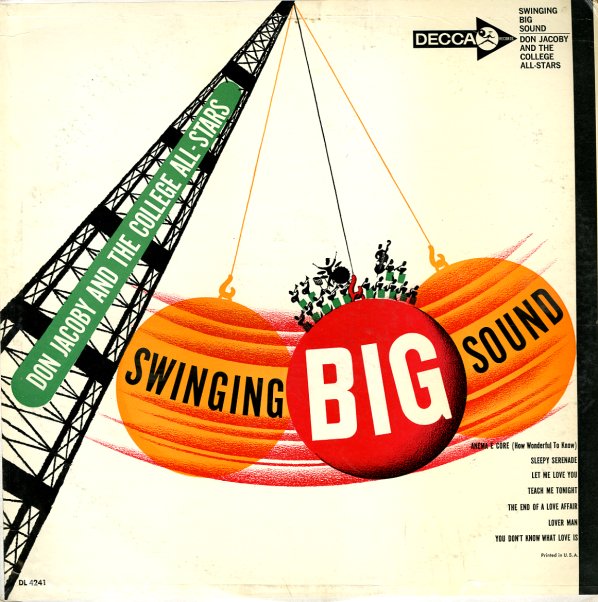 Don Jacoby plays with select players from university jazz programs from around the US.  © 1996-2020, Dusty Groove, Inc.
(Stereo pressing with deep groove. Cover has some surface wear.)