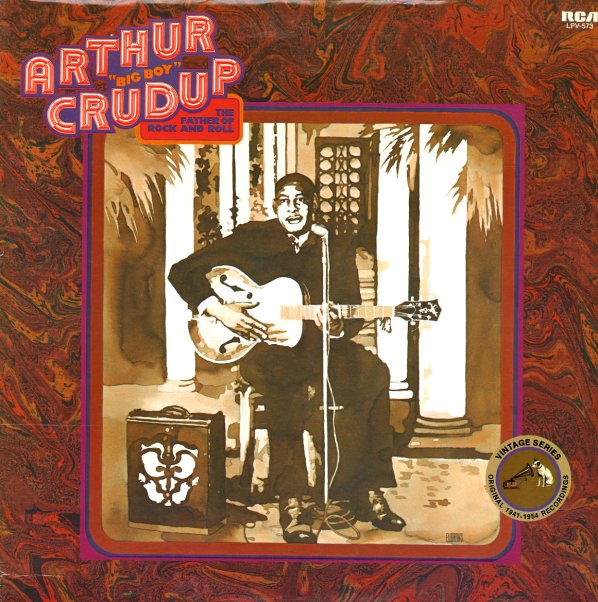 Mississippi Hill Country Blues
Fat Possum, Early 80s. Sealed
LP...$19.99
An album recorded in the Netherlands, but a set that hits right to the heart of RL Burnside's Mississippi roots – thanks to a beautifully spare, careful presentation of the music! Most numbers feature just Burnside on vocals and guitar – with a vibe that's similar to the field ... LP, Vinyl record album