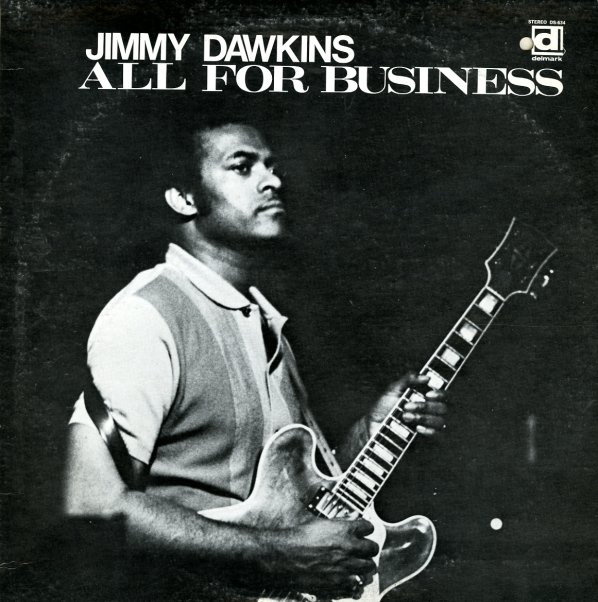 Blues Hit Big Town
Delmark, Mid 50s. Near Mint-
LP...$19.99
Some of the first recordings ever from Chicago legend Junior Wells – made for the small States label in the Windy City, many years before Wells exploded out with much greater national fame! The music here has Junior stepping into the same early electric space that Chess Records was cutting ... LP, Vinyl record album

Jungle
Kent, Mid 60s. Good
LP...$7.99
One of the standout classics from BB King's legendary run at Kent – a classic album with a cool little cover to boot! Arrangements on the set are by Maxwell Davis – who has this great way of bringing out some of the jazzier currents in BB's music – almost the same Memphis blend ... LP, Vinyl record album

Biggest Thing Since Colossus
Blue Horizon, 1969. Very Good+
LP...$49.99
A really great moment in the spotlight for the legendary Chicago bluesman Otis Spann – an artist who often appeared on records by bigger talents of his generation, but didn't always get to shine this brightly on his own! The album's a very reverent session that has Spann's piano and vocals ... LP, Vinyl record album

Man & The Blues
Vanguard, 1968. Very Good+
LP...$49.99
We love our Buddy Guy here in Chicago – and this set cut for Vanguard, one of his first full solo albums with his own band will always be a favorite! Buddy's late 60s sound was as charismatic as he'd always be, but there's an understated approach to his lead that's really wonderful, and hits ... LP, Vinyl record album

Blues – And Then Some
RCA, 1971. Near Mint-
LP...$24.99
Forget the blues, and go for the "then some"! By this, we mean the funky cut "Right On Young Americans", which has a great intro and kind of a spoken righteous lyric, and some good keyboards by Weldon Irvine. Most of the other material is bluesy work, with kind of a jazzy ... LP, Vinyl record album