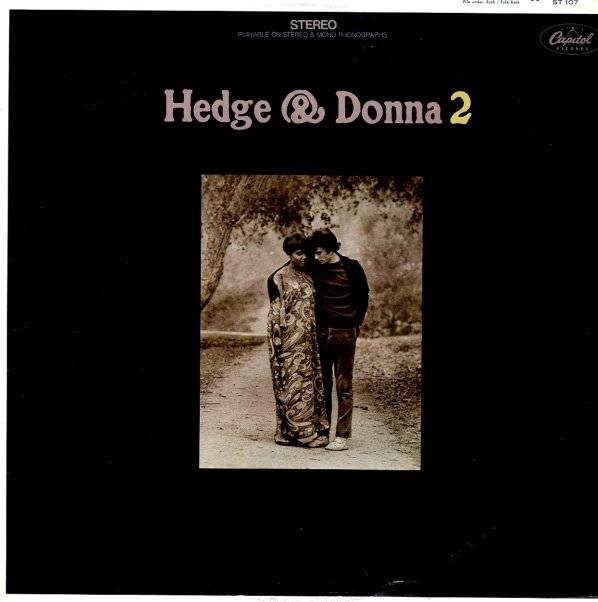 Abbey Road (Original Master Recording)
Mobile Fidelity/Capitol, 1969. Near Mint-
LP...$99.99
Pure brilliance from start to finish – especially the second side of the record, which has a continuous run of tunes that's very unique – and still completely sublime all these many years later! The album shows the fracturing ideas of the group, but crafted together with a unity you ... LP, Vinyl record album

Presenting Lothar & The Hand People
Capitol, 1968. Near Mint-
LP...$29.99
A mindblowing bit of psych from the late 60s – and a record that has way more to offer than just the usual fuzzy guitar, thanks to key use of moog, theremin, and tape tricks! There's a really freaky feel to the record from the start – a quality that's hipper than most of the ... LP, Vinyl record album