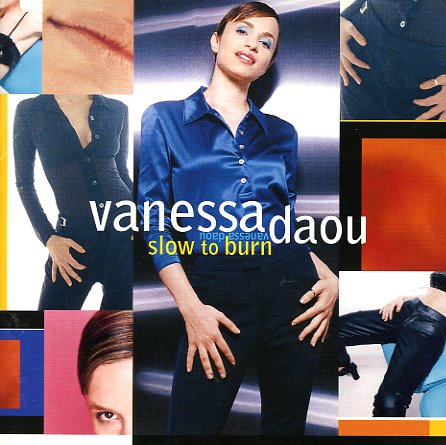 Once & Future
MCA, 1999. Used
CD...$4.99
The first album from the Jazzyfatnastees – a stripped-down assemblage of beats, keys, and wickedly soulful vocals! The set's got a really spare approach that's different than their later work – really letting the focus on the vocals take root, as the girls' incredible voices play back ... CD