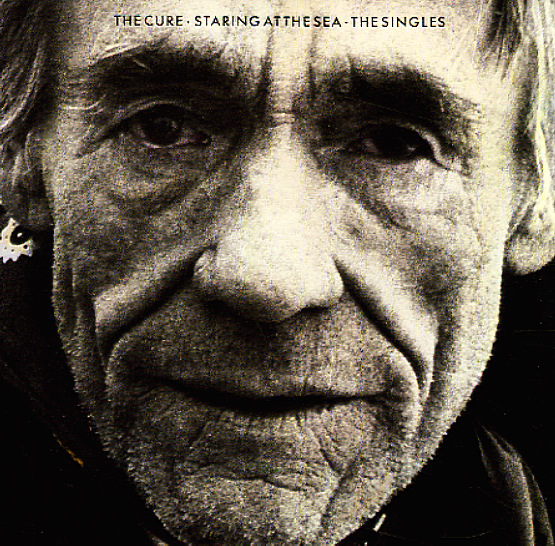 Mixed Up
Fiction, 1990. Used
CD...$2.99
The Cure get taken into dancefloor territory – but that's OK, given that most of these tracks are from the years when the group was already moving into clubbier sounds after the raw style of their post-punk beginnings! Yet Robert Smith continues to find the right way to bring melancholy to a ... CD