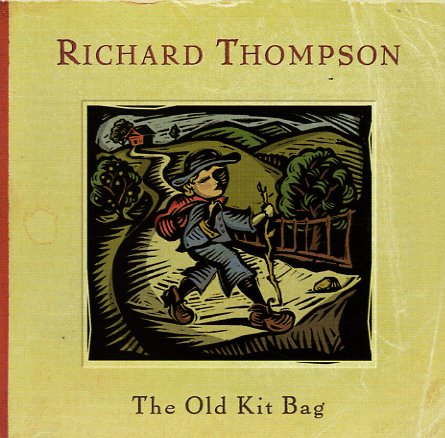 Mirror Blue
Capitol, 1994. Used
CD...$1.99
A well-remembered set from Richard Thompson's Capitol years – a record that's awash in that amazing and unique vocal style that only seemed to get better as the decades moved on! Thompson's got this mature quality here that's wonderful – maybe understating some elements that would have ... CD

30 Years Outside The Box
Sony, 1970s/1980s/1990s/2000s. Used 90 CD Box Set
CD...$149.99
A beautiful collection of 88 original albums by Yo Yo Ma with 2 discs of bonus tracks. The CDs come in LP-style sleeves with original artwork. The set also includes a nice 312 page hardbound book filled with plenty of color photographs, essays, notes from Yo Yo Ma's many artistic collaborators ... CD