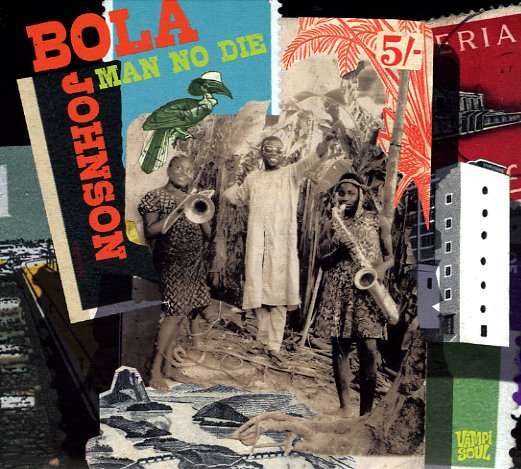 A stunning collection of work from Bola Johnson – a key figure on the scene in Lagos in the years before Fela Kuti and King Sunny Ade! Johnson's style here really shows Nigerian music at the crossroads – upbeat elements of early highlife informing the rhythms with plenty of lean guitar lines and percussion, but topped with all these great jazzy elements over the top – almost as if Johnson is bringing forth an older style of R&B inspiration in the horns, while letting things sound very contemporary in the rhythms! The mix is a bit like some of the wonderful hybrids that were happening on the London scene in the late 50s and early 60s – and the lyrics here often share a similar mix of politics and humor. The package is long overdue – and collects together rare early singles on Philips, with a great set of notes and other titles. Titles include "Somebody Find Me Trouble", "Oh My Baby Josephine", "Obiriki Aye N Yilo", "Koto Ye O", "Buroda Mase", "Kilode", "Mimo Mimo Loluwo", "Lagos Special", "Meme Latori", "Nigeria Drive On The Right", and "Pappa Rebecca Special ".  © 1996-2021, Dusty Groove, Inc.