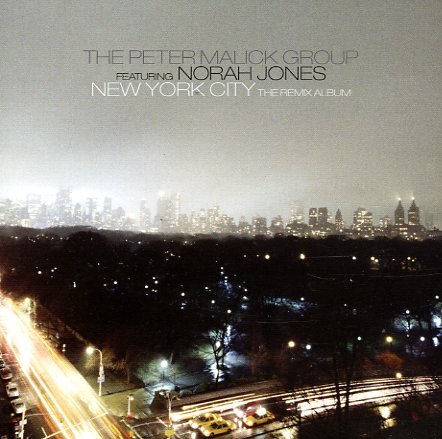 I Feel You
Concord, 2011. Used
CD...$3.99
A pairing of classic A&M talents Herb Albert & Lani Hall – covering well known numbers by Van Morrison, Peggy Lee, The Beatles and comparably lesser known gems with vibrant, genuine passion – clearly doing it for purely for the love of great music after all these years! The ... CD