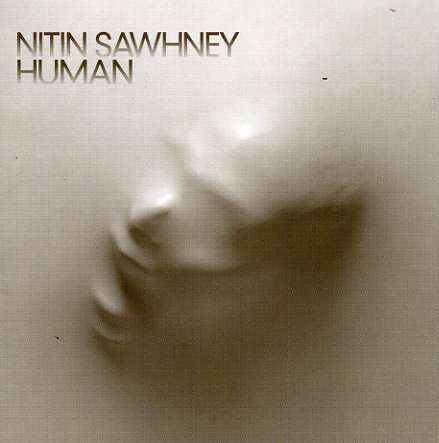 Bugz In The Attic

Back In The Doghouse (with bonus tracks)
V2 (UK), 2006. Used
CD...$5.99
A pulsing, bouncy set of electro funk and dancefloor future soul from Bugz In The Attic – the first-ever official LP from the sprawling DJs/producers/mix master collective! The Bugz have been tearing up the remix scene for years with their unique blend of soul, funk and electro-learned beats ... CD