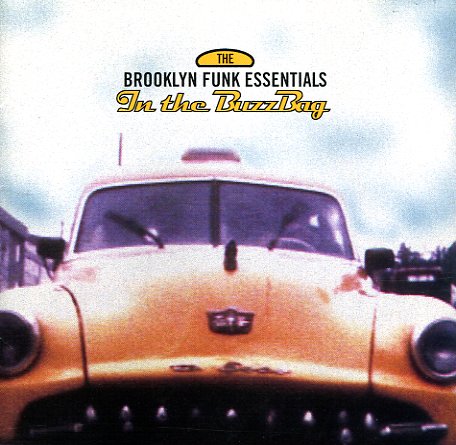 In The Buzz Bag