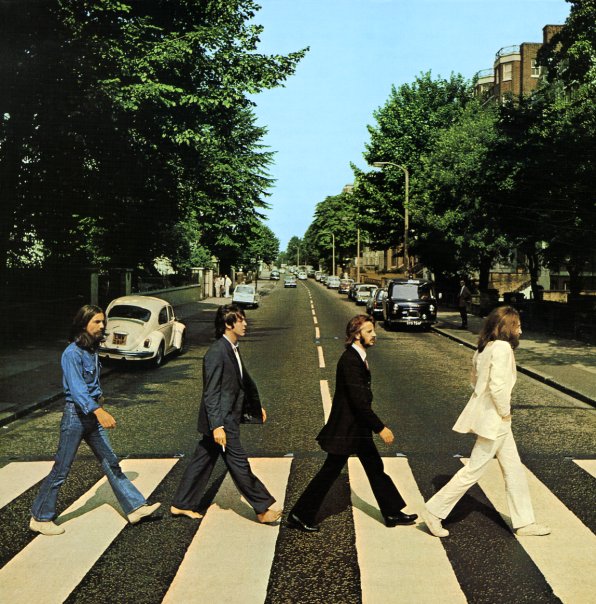 Pure brilliance from start to finish – especially the second side of the record, which has a continuous run of tunes that's very unique – and still completely sublime all these many years later! The album shows the fracturing ideas of the group, but crafted together with a unity you won't find on The White Album or Let It Be – still a way of making it all gel together beautifully, as the fab four stretch their wings to find new ways of being. Added instrumentation is used wonderfully – never overdone, but with orchestral passages that can really hammer home the best musical moments – and titles include "I Want You", "Because", "You Never Give Me Your Money", "Golden Slumbers", "The End", "Her Majesty", "Polythene Pam", and "Sun King".  © 1996-2021, Dusty Groove, Inc.
(US Apple pressing, with B30/B28 #3 matrix in an uncropped cover without "Her Majesty".)

Get Back
Late 60s. Very Good+
LP...$29.99
An unusual collection of material that seems to be from the sessions for the album Let It Be – issued here with no notes or label! LP, Vinyl record album